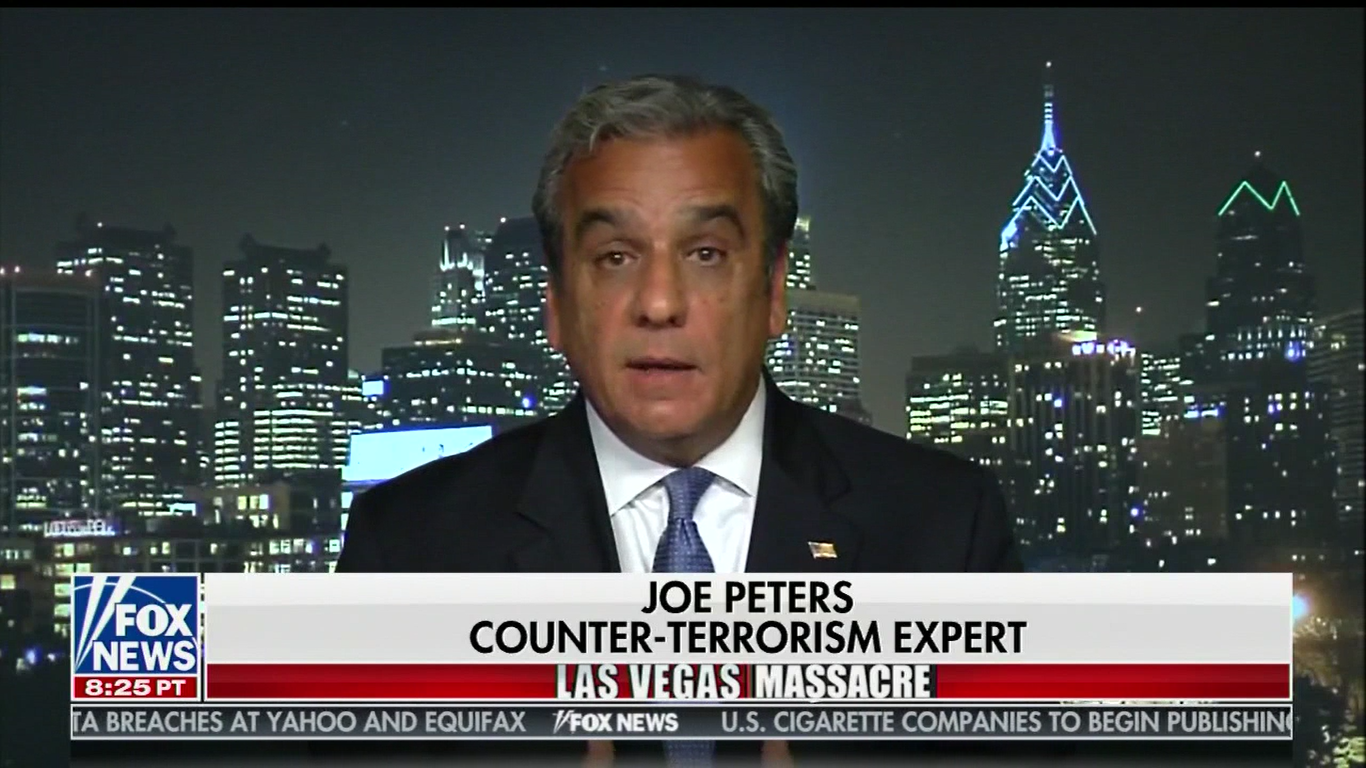 Send a Cop to Congress

Joe Peters rose from street cop to serving two presidents as a leader in the efforts to combat drug trafficking and battle international terrorism.

As a Federal Prosecutor, Joe’s accomplishments include the convictions of Philadelphia Mob Boss “Little Nicky” Scarfo, his underboss, and 16 mob soldiers in a 3-month trial before an anonymous and sequestered jury. Conducted by Joe and four other Federal Prosecutors, this trial resulted in one of the most significant Mafia family convictions in U.S. history. As a result, Joe received the U.S. Department of Justice’s John Marshall Award. The Associated Press called Joe and his fellow prosecutors the “Modern Day Untouchables.”

Joe has presented and consulted to law enforcement officials in Israel, Italy, the UK, Dubai, Kuwait and Qatar and has trained military and civilian personnel in Panama.

A native of Scranton, Joe has devoted his career to public service.  He served for more than 15 years in the Pa. Office of Attorney General, rising from an intern to become the state’s top drug prosecutor. In the White House he served as Assistant Deputy Director for State & Local Affairs in the Drug Czar’s office.

Joe’s expertise on terrorism and related intelligence and prosecution issues has been recognized by Fox News, CNN and television networks as far away as London and Italy which have asked for his expert on-air commentary.

Joe is pro-life and a strong supporter of the 2nd Amendment‎ — in the past he has been ‘A’ rated by the NRA. He graduated from King’s College and later the Dickinson School of Law. He is a member of the International Assoc. of Chiefs of Police, where he sits on its Terrorism Committee.

Joe is the oldest of five children of Gene and Peg Peters and is the proud father of his son Max. His father Gene served two-terms as a GOP Mayor of Scranton. In 2004 Joe was the Republican nominee for Pennsylvania Auditor General.